As a publicly-traded hardware company that first gained acclaim for its Internet phone system, Ooma faced a double-edged challenge:  Continue to drive demand for its landline replacement phone system in an era of decreasing home phone usage, while simultaneously positioning its technology for the future as a central hub for the next generation of connected homes. To accomplish both objectives, PR Hacker needed to generate stories in multiple media verticals that directly linked to current and future product benefits.

To show the cutting-edge technology side of Ooma, PR Hacker positioned the brand as an Internet safety and security solution — creating a survey on the percentage of residents in each metro market that had been hacked and what consumers can do about it. When A/B testing revealed strong media interest in a “kids could be vulnerable” angle, PR Hacker doubled down on that pitch variation to show parents how to protect their families — especially with an Ooma Telo device. 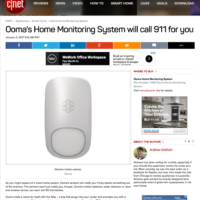 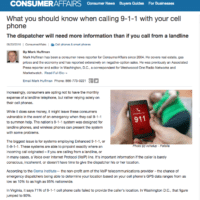 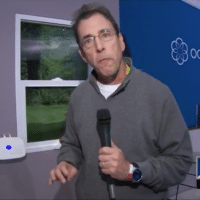