Pollfish, a startup mobile survey company, wanted stay top of mind throughout the year while also driving sign-ups on its platform. With no upcoming product launches and little-to-no market for stories about survey tools, Pollfish asked PR Hacker to come up with out-of-the-box ways to increase its sales, drive up its market share against famous competitors, and make its tool a household name.

PR Hacker realized Pollfish had the invaluable capability to run flash surveys in two hours or less—meaning it could react to any trending news almost instantly. That meant we could offer reporters data to augment their story in a day or less—practically guaranteeing Pollfish’s inclusion in viral stories around the world. 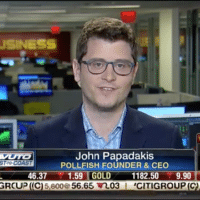 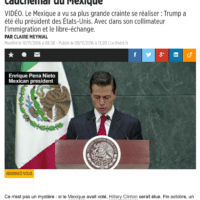 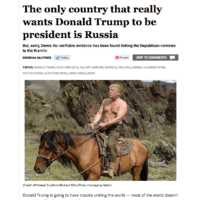 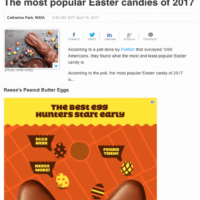 Goal: Increase sales and up market share against famous competitor